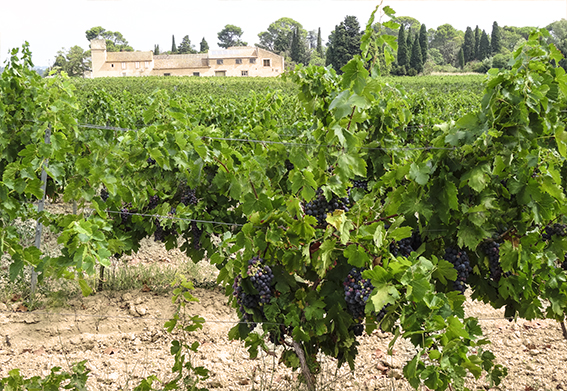 The Communion Antiphon on Sunday, the 5th Sunday of Easter, had us sing of our unity with the Lord – his gift,our blessing.

I am the true vine and you are the branches, says the Lord.
Whoever remains in me, and I in him, bears fruit in plenty, alleluia.

In the Gospel we were reminded of the Lord’s command that we should love as we have been loved. In the living of love we are as one. The communion antiphon presents that unity using the metaphor of vine and branches and fruitfulness.

It reminds that the love we receive and the love we are to live is not just for us, but is ours to share with others. Love is to be fruitful in us, for the benefit of others.

The first reading at Mass on Sunday comes again from the Acts of the Apostles, the New Testament book that, during Easter, supplants the Old Testament reading at Sunday Mass.

The tension between Jews and Samaritans seems to have been a significant one. Thus the oppositions set up in the parable of the Good Samaritan between key figures from the Jewish religious establishment, and the Samaritan traveller (merchant?); and also the exceptional nature and therefore the frisson of the encounter between Jesus and the woman of Samaria, that was heard on the 3rd Sunday of Lent.

Jesus, in his person and in his teaching, becomes a place for reconciliation between Jew and Samaritan.

But as we surely know prejudice and suspicion have a way of lingering long after we have ‘learnt better’ When Philip goes to Samaria, he is surely going to a place that is looked upon suspiciously by many of his acquaintance, and that must have seemed – at least to them – unpromising territory for the flourishing of gospel life.

Yet how inhospitable the ‘obvious’ place of Jerusalem, Judea and Galilee had proved. And how open to the gospel the people of Samaria show themselves to be.

Pray for Pope Francis as he prepares for his visit to the Holy Land.

Where it exists may suspicion and fear between Christians, Jews and Muslims be replaced by a new and mutual trusting in the love and mercy of God.

Through his words and actions may Pope Francis inspire still more to commit themselves to love of neighbour, as well as love of God.