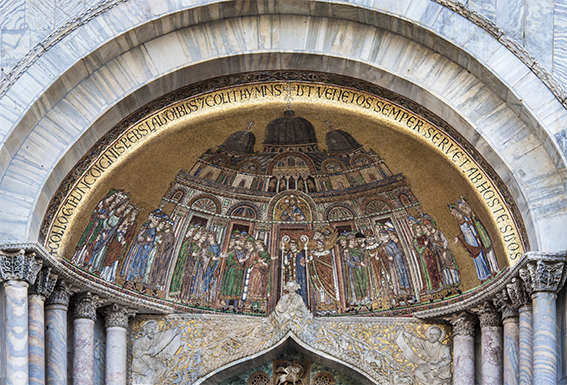 If our life in Christ means anything to you, if love can persuade at all, or the Spirit that we have in common, or any tenderness and sympathy, then be united in your convictions and united in your love, with a common purpose and a common mind. That is the one thing which would make me completely happy. There must be no competition among you, no conceit; but everybody is to be self-effacing. Always consider the other person to be better than yourself, So that nobody thinks of his own interests first but everybody thinks of other people’s interests instead. In your minds you must be the same as Christ Jesus:

His state was divine,
yet he did not cling
to his equality with God
but emptied himself
to assume the condition of a slave,
and became as men are;
and being as all men are,
he was humbler yet,
even to accepting death,
death on a cross.
But God raised him high
and gave him the name
which is above all other names
so that all beings in the heavens,
on earth and in the underworld,
should bend the knee at the name of Jesus
and that every tongue should acclaim
Jesus Christ as Lord,
to the glory of God the Father.

Second reading for the 26th Sunday of Ordinary Time
Philippians 2:1-11

Paul longs for a response from the Church on earth that is consistent with the message preached. He longs that we might find and live unity in Christ. He longs that each one might find their fulfilment in the building up of the Body of Christ.

One thought on “Speak Lord: To build your Church”