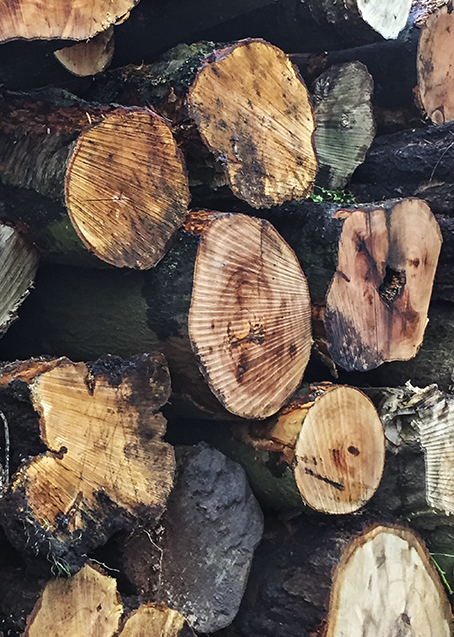 The Gospel on Sunday, the 3rd Sunday of Lent, sets before us a Jesus who is pragmatic. He refuses the sort of shallow, myopic  and fanciful reading of history where only good things happen to good people, and bad things happen only to bad people.

He told this parable: ‘A man had a fig tree planted in his vineyard, and he came looking for fruit on it but found none. He said to the man who looked after the vineyard, “Look here, for three years now I have been coming to look for fruit on this fig tree and finding none. Cut it down: why should it be taking up the ground?” “Sir,” the man replied “leave it one more year and give me time to dig round it and manure it: it may bear fruit next year; if not, then you can cut it down.”’

We might well prefer it if the bad always end up worse off than the good. It would make life so much simpler! But again and again it seems to be even the opposite: the good meet with trial and testing, or worse, and the indifferent or malign seem to get the best deal…

In Ignatian spirituality there is a great deal made of ‘indifference’. The Christian is encouraged to be indifferent whether their striving for God’s will leads to reward or to suffering. The desire, at least, is that the goodness of God should be enough. If good things come, great – but they are never to be allowed to distract from the greater good that is being pleasing to God… And if bad things come, so be it, but our sorrow at these too, must not distract us from the desire to do the best for God.

One thought on “Taste and See: Falling and Rising”