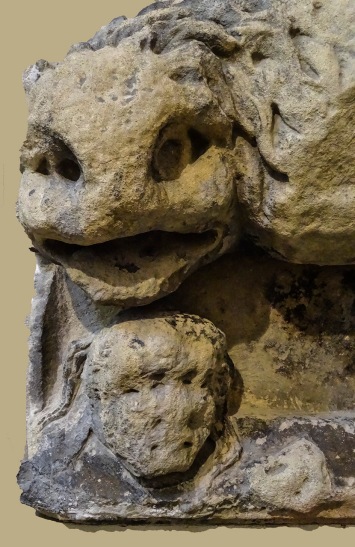 The first reading for the coming Sunday’s Mass, the 26th in Ordinary Time, comes from the prophet Ezekiel. Through his prophet the Lord calls us to honesty and justice.

The word of the Lord was addressed to me as follows: ‘You object, “What the Lord does is unjust.” Listen, you House of Israel: is what I do unjust? Is it not what you do that is unjust? When the upright man renounces his integrity to commit sin and dies because of this, he dies because of the evil that he himself has committed. When the sinner renounces sin to become law-abiding and honest, he deserves to live. He has chosen to renounce all his previous sins; he shall certainly live; he shall not die.’

I once heard a minister of the word speak the first words of the Lord in this passage, treating the verb ‘object’ as a noun! It certainly gave great force to the reading, but perhaps skewed the sense rather too much.

We are not objects to the Lord, however much he may sometimes detest, and object to, our doings. And so he calls us, again and again, to repentance and renewal.

In our sins we die, but by his grace we can be raised from the death of sin.

As we pray for that today, let’s consider also how justly or unjustly we conduct ourselves as we go about our daily lives.

Before the evangelisation of Provence the region was possessed of a vigorous death cult – with prolific use of images of the dead being consumed and tortured by mythic beasts. Something of this continued into early Christian iconography. The image at the head of this page is of one such carving in the collection of the Musée Lapidaire in Avignon. Photo (c) Allen Morris, 2014.